Home Macedonia Prison sentence for Infomax editor is proof of the unanimity that Zaev... 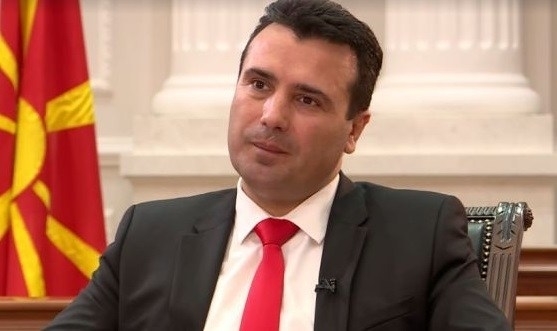 Zoran Zaev, through persecution, and the abuse of court and the prosecution,
spreads fear in an attempt to silence the media that is being encouraged to
investigate his crimes and to inform the public about corruption and racketeering,
VMRO-DPMNE said.
– Through charges, lawsuits, convictions and prison sentences, Zoran Zaev wants to
buy himself peace and censor the journalists who refuse to kneel and join the media-
prosecutor&#39;s-political racket machine. Macedonia today is the only country in Europe
where a journalist is sentenced to prison just for writing. Zoran Zaev and SDSM are
scared and therefore order jail terms for the media. Thus, Zaev hopes to hide his role
in the &quot;Racket&quot; case and cover all the scandals in the investigation that should erase
the trace leading to the octopus&#39;s head, reads the party’s statement.