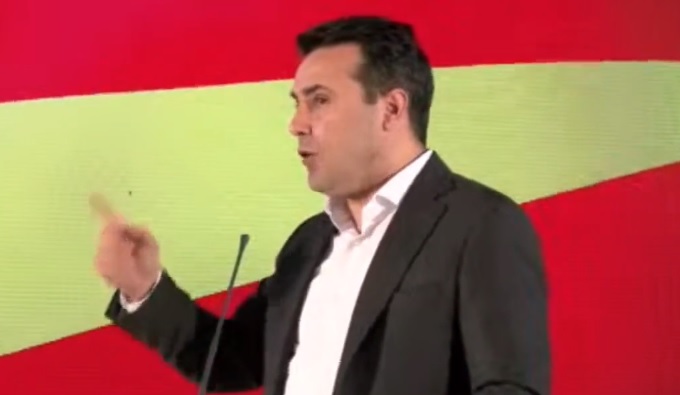 SDSM leader Zoran Zaev announced today that the judges who will deliberately
obsolete the case will be dismissed. There will also be a legal obligation to publicly
disclose all costs to judges, prosecutors, and mayors.
&quot;Judges who will deliberately make the case obsolete, as we have in the Supreme
Court and in all courts in the state, will be automatically dismissed. The cases will be
monitored electronically, so if it is found that someone is not acting to make the case

obsolete the alarm will sound and that judge or prosecutor will be automatically
dismissed. The judiciary and the Council of Public Prosecutors will only have the
task of ascertaining that,&quot; said Zaev.
He announced that if his party came to power, they would abolish travel bonuses for
MPs. They will also cut public administration by 20 percent, and those who are ready
to serve the citizens will work in the administration.