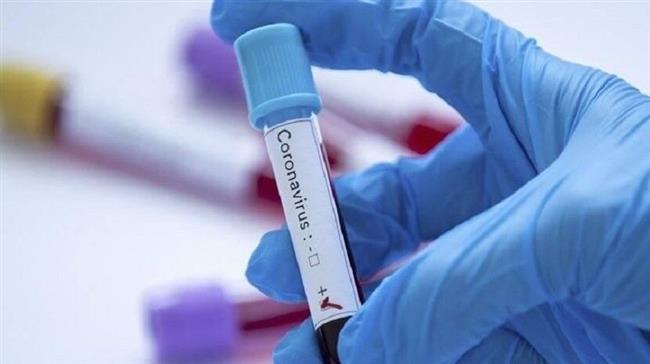 Two foreigner staying in a hotel in downtown Skopje are currently being tested for
the coronavirus , Health Minister Venko Filipce told a news conference today.

Epidemiologists advise that the Government extends the recommendation for
cancelling large public gatherings and have sports games without audiences until
March 13 due to coronavirus, said Health Minister Venko Filipce.
“They are in a hotel in downtown Skopje, and will remain quarantined in the hotel
room for the time being. The two have similar symptoms to the common cold. A team
of epidemiologists has been immediately sent to the hotel, swab tests are carried out
and sent to the Clinic for Infectious Diseases and results will be known in few hours.
They have arrived on Feb. 28, one is from Australia and the other is from Singapore.
The two have arrived together on a Wizz Air flight from Cologne,” Minister Filipce
said.
In addition to precautions taken so far, stepping up prevention measures will be
considered in line with any new developments.
Filipce said test results for coronavirus are pending for the two foreigners.