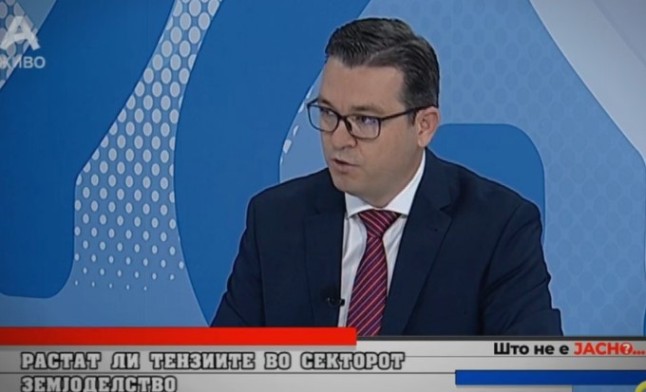 “From the agreements signed between the Food and Veterinary Agency with the Faculty of Veterinary Medicine, we came to the conclusion that last 2019 there was a vacuum space of more than 5 months where the Agency had no contract with the Faculty of Veterinary Medicine, which means that at that time it was not no food control was carried out in the Republic of Macedonia. I made it public at a press conference and asked for a response and explanation from the minister, from the director, because the safety of the citizens and the food they consume should be controlled, not at such a time that we did not know what had entered the country and what was consumed,” said Tripunovski.