Home Macedonia SDSM and DUI’s approach to pumping EU and NATO is a wasted... 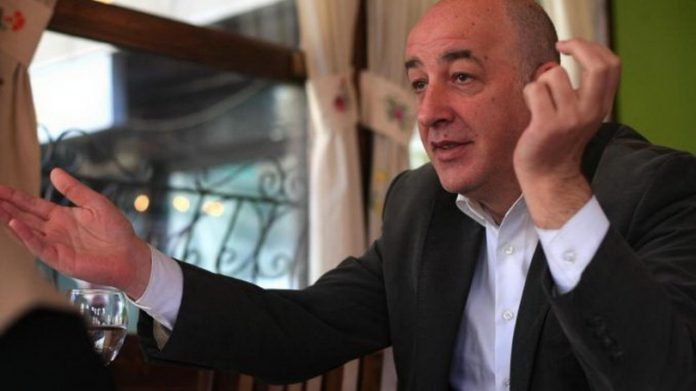 The date for launching negotiations with the EU can affect the elections, but not nearly as much as the SDSM wishes, Arsim Zekoli said in the “Samo Intervju” TV show.

– It was a very unfortunate and nonsensical statement, because it is a double-edged sword. If not giving the date is against the Government, then it makes sense that the support is designed to support the SDSM. No. It is a scheduled term at that time and I believe that some positive designation will now be given by the EU, but is that considered a final act? No, Zekoli explained.

Zekoli added that SDSM and DUI’s approach to forcing and pumping on the EU and NATO theme is a wasted story among citizens.