Home Macedonia Only 45% of women in Macedonia are employed 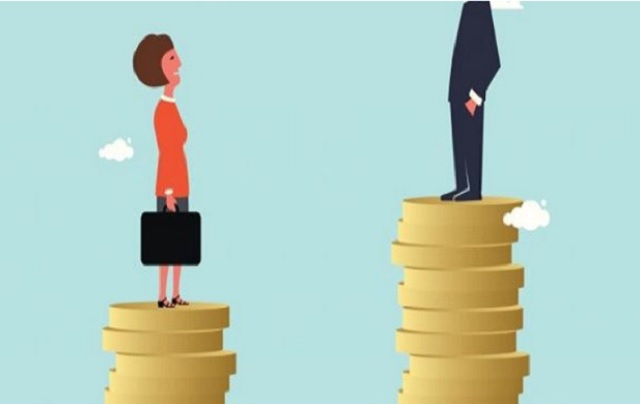 In Macedonia, the employment rate of men is 66.6 percent, which is 21.4 percentage points higher than the rate of women employed.