Home Macedonia Canadian former MP: These Macedonian politicians with their eyes shut and their... 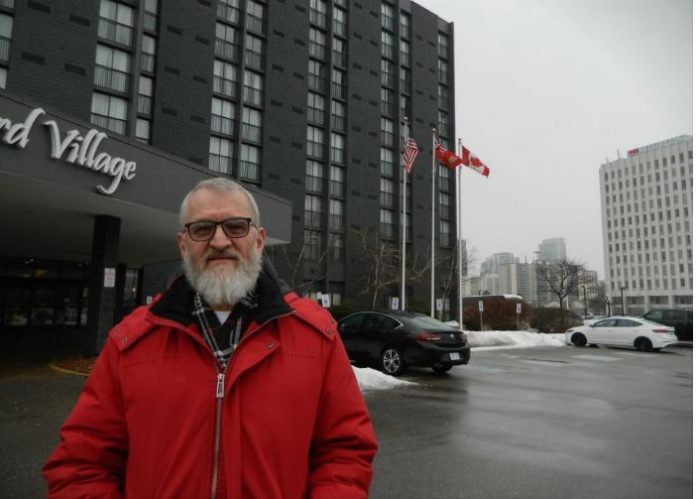 Things in Macedonia must change, says former Canadian MP Ljubomir Luj Temelkovski in an interview with Kurir. The best indicator of whether or not there will be a change in the home country for him is the upcoming elections, the result of which will show the future direction of the country – the return of lost or further sinking of all fields.

Temelkovski is a Macedonian national who moved to Canada at the age of 13. He left in 1968. He comes from the village of Brajcino, and moved to Canda with his family without education and money. He graduated from the Faculty of Philosophy in Canada and was an active member of the Liberal Party, a member of the Canadian Parliament from 2004 to 2008.

“An indication of the future of the state will be the upcoming parliamentary elections and what will happen to them. We hear polls that say a lot, but still the result of the April 12th vote will show. If it doesn’t change, it won’t get any better! This non-national government and this agreement with Greece must change so that the people can finally breathe. Now both the air and politics are contaminated, completely polluted,” Temelkovski points out.

The biggest disappointment among Macedonians in Canada, a community that officially numbers over 150,000, and unofficially many more, is due to the “work” of Zaev’s government that changed the name of the state and the Constitution. Macedonians are aware that this government is a time of disaster not only nationally, but also economically.