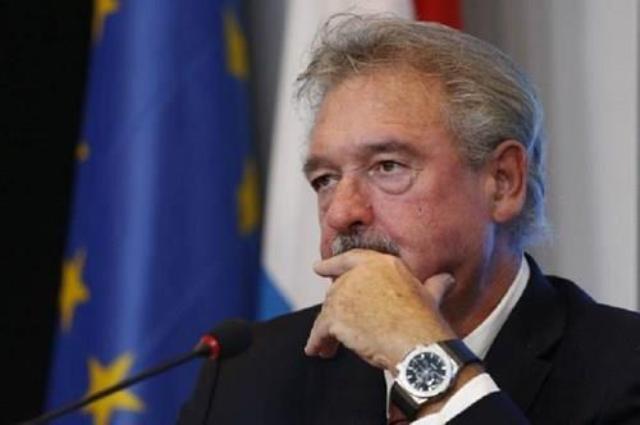 North Macedonia made great efforts on the road to EU integration, Prespa Agreement was adopted, the Law on Public Prosecutor’s Office was adopted which was a key factor due to which some countries failed to give green light to opening accession talks, said Luxembourg Foreign and European Affairs Minister Jean Asselborn said at Monday’s joint press conference with Foreign Minister Nikola Dimitrov in Skopje.

He underlined that the country is prepared to open negotiations as reforms were implemented, adding that Prespa Agreement as well as reforms should continue to be implemented after the elections.

“I am convinced that you are moving in the right direction and it is in the interest of this country,” Asselborn said, adding that EU’s door is open, and that it was in the interest not only of North Macedonia, but also of the entire region and the EU itself.
“I wish you all the best and we will do our best to get a chance in Brussels and EU and North Macedonia to move in the same direction in the next few years,” Asselborn said.

Asked to comment the reserved stance of other EU member states in regard to EU enlargement process, apart from the Netherlands and Denmark, Asselborn considers that if Paris changes its stance, then other countries will most likely follow suit.