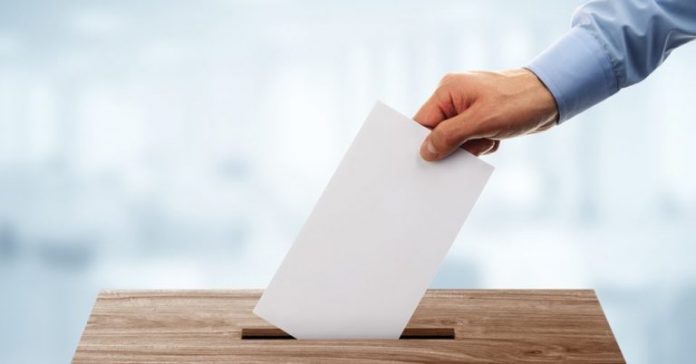 Inspection of the Voter List for early parliamentary elections on April 12 ends at
midnight, and until yesterday, 7,526 citizens checked their data in the SEC&#39;s regional
offices and offices. Until then, the possibility of checking voter data, deleting or
adding to the Voters&#39; List has been opened.
The SEC is obliged to decide upon the requests and applications of the citizens
within 24 hours from the day of receipt of the request. Against the decision rejecting
the request, the citizen can file an appeal to the Administrative Court electronically
within 24 hours of receiving the decision. On appeal, the Administrative Court
decides within 24 hours of receipt.
The deadline for checking in and registering Macedonian citizens to vote in the April
12 election also ends on March 11 at midnight. As of yesterday, 4.299 Macedonian
citizens abroad have applied to vote in the diaspora.