Home Macedonia Durlovski: I will repay the homeland I come from! 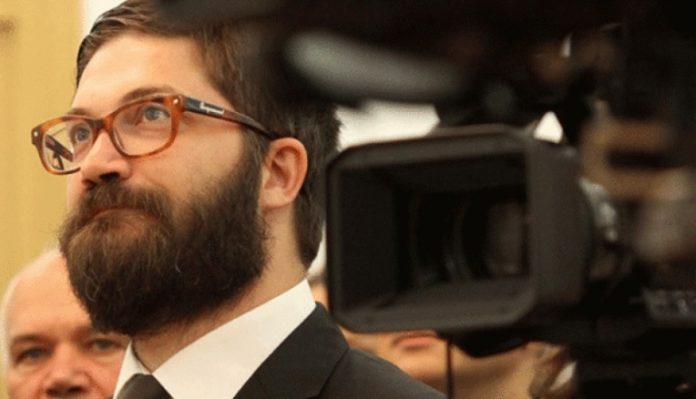 VMRO-DPMNE unanimously adopted the list of candidates for MPs of VMRO-DPMNE and the Coalition for Renewal of Macedonia. The list holder in the fifth constituency is the famous Macedonian opera singer Igor Durlovski.

The man who has won many international awards in the field of opera music, but also the man who is regarded as a genuine and sincere patriot among the people.

About the motive of his political engagement, Durlovski says in an interview with NetPress that he is only guided by the feeling of love and debt for his people.

“I see the confidence shown as a great honor and challenge. An opportunity to make a contribution, and to pay back the homeland from which I came. That is the motive for my future political activity, the feeling of love and debt to my people. In these circumstances, I think that I can and must help with my personal commitment. And I am ready to do so, with all the difficulties that await me, because I am an inalienable part of the collective destiny of my country. As for getting involved in politics as an artist, I can only notice that ours is being overstated and unnecessarily mystified. Both in the past and in the present, around the world, there are numerous examples of artists or cultural activists actively involved in the political scene of their countries. And most of all, these people are driven by pure patriotic motives and a selfless urge to contribute positively and give back to the community,” says Durlovski.