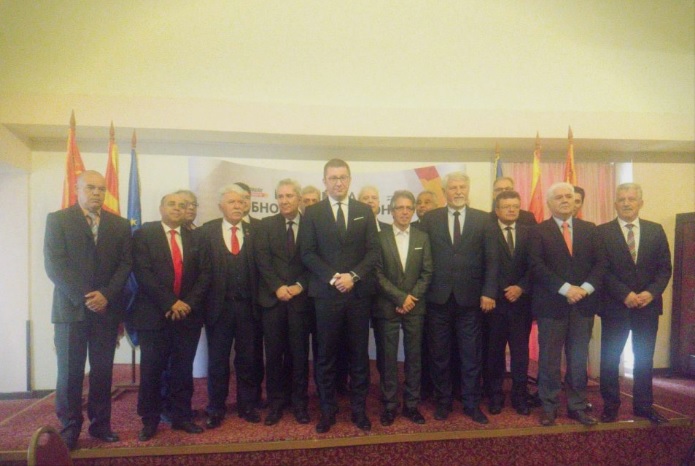 -We unite around a common platform, values ​​and principles that we believe in, because the name of the coalition says that what is necessary at this moment in our homeland is exactly renewal. As a coalition we have a responsibility to ourselves to work responsibly, to achieve results that will bring a better future in the country, said Mickoski.