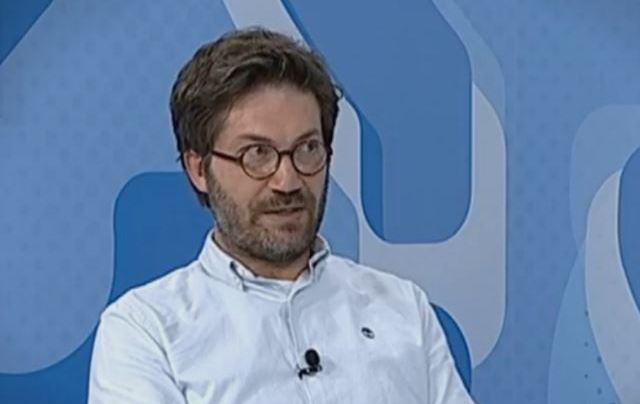 I was the director of the Macedonian Opera and Ballet, which is one of the largest
institutions and university professors, transferring experience, but my civic activism
was a challenge. Civic activism was a higher goal for me in a way, I was able to
influence more people. At the same time, what happened to Macedonia in the last
three years was not a national humiliation, said Igor Durlovski, MP candidate for
VMRO – DPMNE in election district 5 on Alfa TV.
– During the protests, I warned that national humiliation would occur. I&#39;m proud that
all of us who were in that story predicted the events, said Durlovski.
He also referred to the events while he was in detention.
-In November 2017, the police came to my house and I ended up in the Sutka
prison, and I am a person raised in an environment where patriotism is a guide to
loving one’s homeland and not expecting anything back. When I was released under
house arrest, it was harder for me to see why the rest were in prison. I am a man
who tried to portray, and now I do, the country in its best light, and I was accused of
working against it, said Durlovski, adding:

-I knew I will emerge from the trial and from detention and that nobody will be able to
break me because I was on the right side. You must support your position with
dignity and pride, Durlovski said.