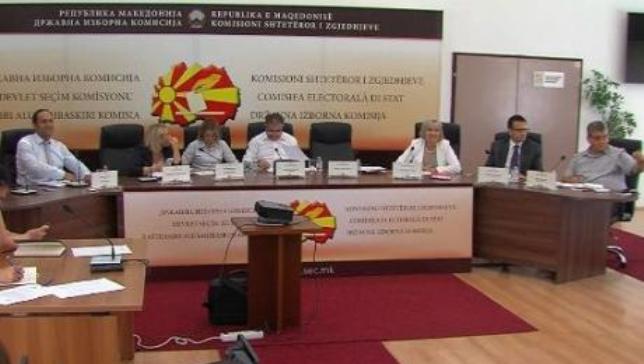 SEC members underlined at the session that the problem doesn’t lie in the single
election day, but in the fact that the whole election process requires involvement of
many people.
Election boards total 35,000 members, in addition to members of municipal election
commissions, administrative and other staff. Replacements will have to be found for
a total of 3,200 medical professionals who are members of election boards and
municipal election commissions.
There are 35,000 members of the electoral boards alone, and the number of MECs
is additional, as well as a large number of administrative, technical and logistical staff
are involved in the organization of the elections. 3,200 medical staff members of the
EBs and MECs need to be replaced.