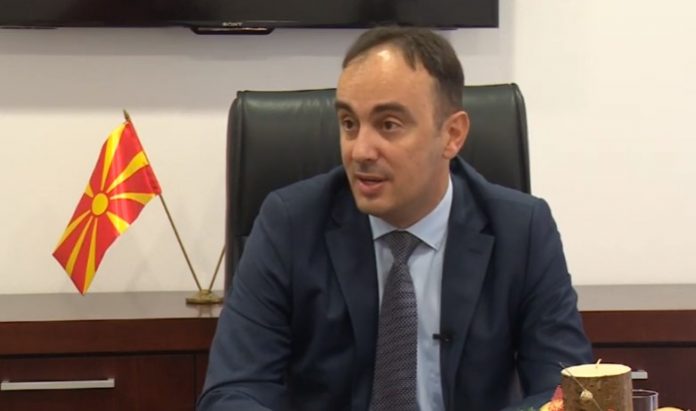 Security risk from migration is real, Interior Minister Nake Culev said Tuesday, calling on the countries not to withdraw their forces from the North Macedonia-Greece border.

Serbia, he said, has withdrawn its police officers from the checkpoints where joint border control was conducted.

Minister Culev urged all Macedonian nationals abroad to ‘stay where you are’. “If you start traveling, you might get stranded on the border crossings and help the disease spread,” he warned.