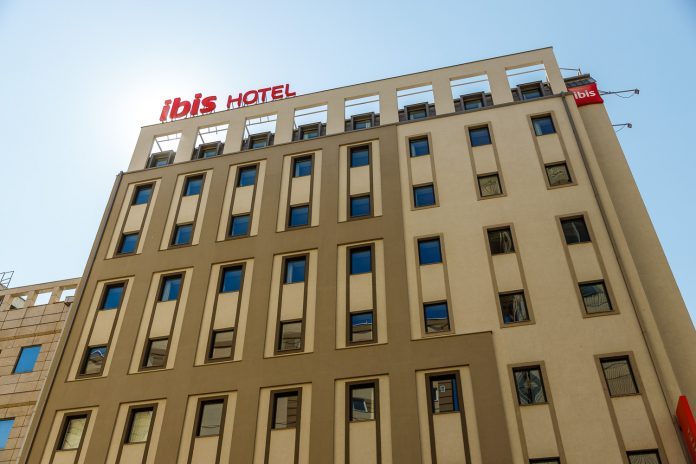 The state will ensure that good conditions are provided for returnees from other countries, who will have to remain in state quarantine for at least 15 days.

On behalf of the government, following its late-night session on Saturday, Foreign Minister Nikola Dimitrov said it was too early to say which facilities would accommodate these people, but would be one to two persons in a room.

The government has set up a working body, which includes the Secretary General of the Government and several ministries with members. Food delivery, disinfection, cleaning will be organized. State quarantine people will be one to two in the room, but it’s early to say how useful it is to say where they will be.
There are both government buildings and privately owned hotels that are offered to the state for such situations.