Home Economic Mickoski: Companies and the state need money in these times of crisis 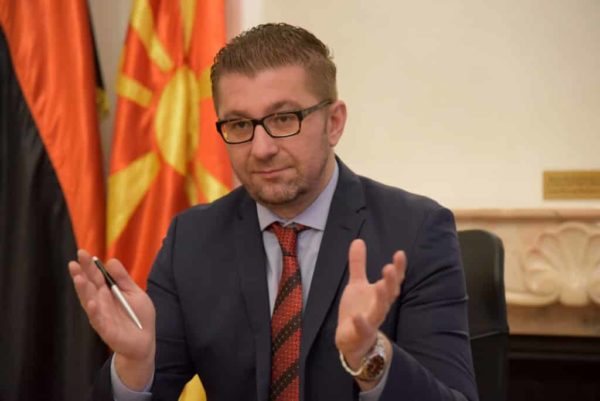 Companies and the state need money in these times of crisis, so borrowing by the government, although unpopular, is the only option at this time to help the economy, according to Hristijan Mickoski’s message.

“We will not write letters to borrowers about cancellation of borrowing as SDSM did when it was in opposition, but we will support the government in its intention to provide funds to service the needs of firms in times of crisis.”

The party reports that VMRO-DPMNE’s Deputy Interim Minister of Finance Gordana Dimitrieska-Kocoska has signed a loan application from the International Monetary Fund (IMF) in the amount of 87m euros, as well as from the World Bank from 100m to 120m euros, and from foreign banks up to 400m euros.

“More important at this point are the measures that will be put in place to make sure this money is properly used and to help companies. Once again, I call on the government to adopt a measure that the state will cover 50% of staff costs, salaries and contributions. Freeze installment payments to banks and lenders as this is good for banks as well as come up with a detailed program of government and government officials for financial cuts in their privileges and unproductive spending.