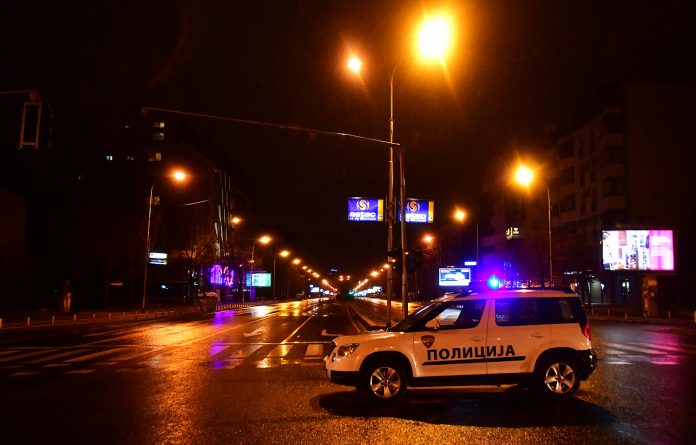 Interim Interior Minister Nake Culev will demand a new tightening of measures to prevent the spread of coronavirus. He reported that after the first night of curfew in the country generally the measures for restricted movement of citizens were respected.

“At the coordinating headquarters this morning at the Ministry of Interior we made a decision to tighten the measures. If adopted by the government and adopted, the public will be informed,” Minister Culev said.

Last night, the curfew was violated by a total of 18 people throughout the country. Of these, five from Tetovo and two from Gostivar, who despite being warned and instructed by police officers, aggressively treated them, after which they were arrested. Two people from Kumanovo disobeyed the ban and were found and armed. The curfew was also violated by one person from Stip and Radovis, six from Kocani, while one was registered in Vinica, but the person fled. There are 74 people who were in private vehicles.