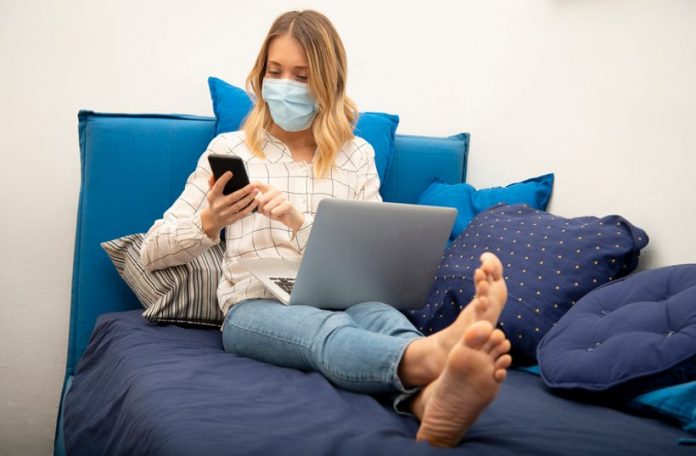 The Ministry of Interior informs Wednesday that it issued 101 isolation orders while 217 people signed self-isolation statements over the past 24 hours.

Interior Ministry also said in a press release that in the past 24 hours, 46 people failed to obey curfew, of those 17 were detained and the rest were warned for failing to abide by the curfew.