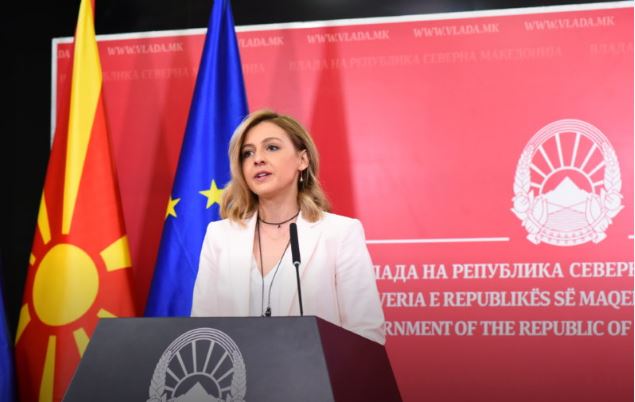 There are some unproductive expenses, cuts are planned in addition to the salaries of office holders being slashed and suspending compensations for members of steering and supervisory boards that have additional incomes, Finance Minister Nina Angelovska has said.

According to her, nearly 250 million denars (EUR 4,056,702) will be saved in the budget after it was decided that office holders in April and May will get paid a minimum wage of 14,500 denars (EUR 250). Also, some EUR 250,000-300,000 monthly will be saved after suspending payments to members of steering and supervisory boards with additional incomes.

“We have discussed, it was also proposed that we slash by 50 per cent contracts of the institutions with people already having a primary income,” the Minister said, adding it was yet to be determined how much would be saved under the measure.

Expenditures in the budget, Angelovska said, remain at EUR 3.9 billion despite the rising needs of the health sector and the economic measures taken to cushion the blow on the economy.