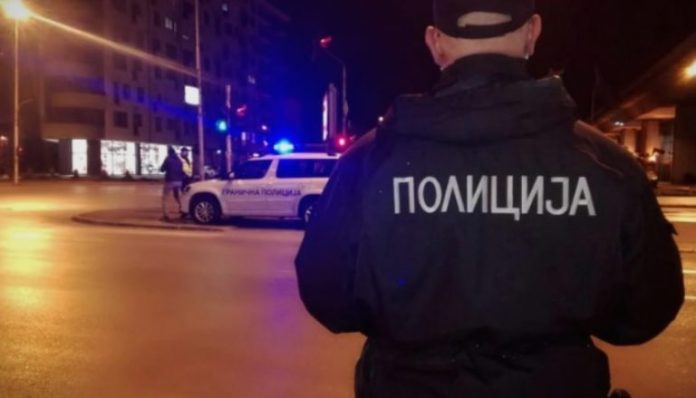 Curfew as of Wednesday April 8, 2020, will be extended to start from 4 pm, instead
of 9 pm, to 5 am across the country. Total ban on movement nationwide will be
enforced starting from 4 pm on Friday until 5 am on Monday.
Under the government’s decision reached Monday, persons over 67 years of age are
allowed outside between 10 am and noon on weekdays, while those under 18
between 1 pm and 3 pm.
Also, citizens are not allowed to move in public places in groups of more than two
people, with the exception of children under the age of 14, if they are accompanied
by a parent in the group of two.
Regarding agriculture activities, farmers are allowed to move within the territory of
the village, exclusively for working purposes.
Police, army, health workers, and markets and restaurants that deliver products are
exempted from the ban.