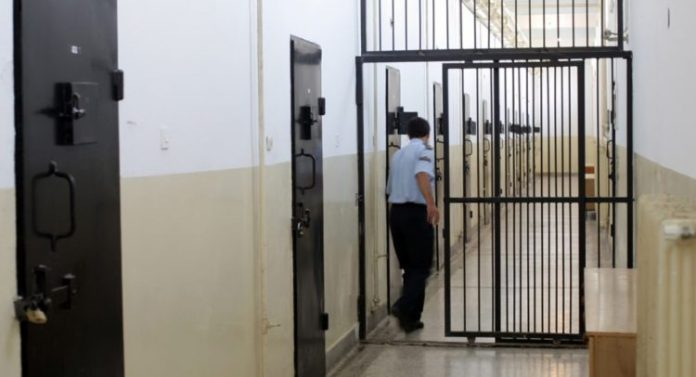 Revolt and panic reigned among the prisoners in the Investigative Prison in the Skopje’s Suto Orizari due to the possible occurrence of coronavirus in this penitentiary institution.

Prisoners threw food trays out the windows, refusing food. The video in the attachment, made by a host who asked to remain anonymous, was sent to the media.

The outrage erupted after Health Minister Venko Filipce officially confirmed that a prisoner in Sutka who had died of a heart attack had been infected with the virus that causes Covid-19 disease, which can have fatal consequences, especially for people with chronic illnesses.
Today, in the investigation prison in Sutka, reinforced medical teams of the health center were sent to perform examinations and take swabs from all those who stayed in the same ward with the deceased, and the employees in the ward will be examined and tested for Covid -19.