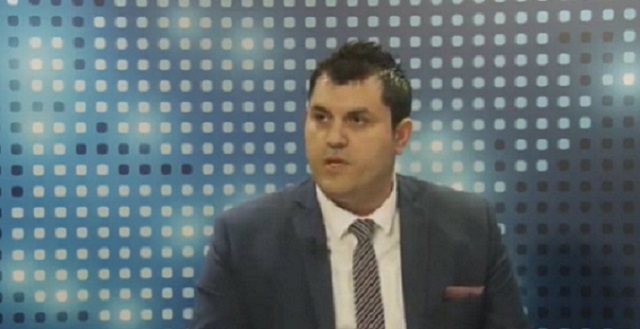 In the sea of ​​economic consequences arising from the global crisis with the coronavirus, which Macedonian citizens will face, an important question is how successfully the government will manage to manage the budget.

University Professor Dr. Darko Lazarov, in an interview with NetPress, explains that the unfavorable moment is that the Government in the first two months of the year used as much as 25% of the total planned budget deficit for 2020, which in some way is limited fiscal a space that could be diverted in this situation to deal with the crisis, especially in damping the initial effects during this period.

“Statements that the budget will lack 2 billion euros are frivolous and irresponsible, given that no one can have such information at this time.” The exact amount of funds that will be missing in the 2020 budget will be known in a few months when the budget is rebalanced. “I think such statements were made more to overemphasize the seriousness of the situation by presenting some extremely pessimistic scenarios in order to justify the unhappy proposal to reduce public sector wages to 14,500 denars,” he said.

Regarding anti-crisis government measures, the professor believes that for the most part they are vague, overdue and insufficient.