Home Economic Mickoski: We need a second package of measures to stimulate growth 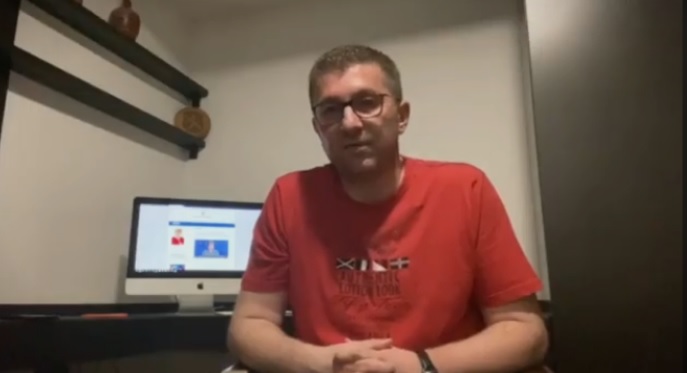 We are facing a serious economic challenge, the government is heading for a debt of over 65% of GDP, an urgent need for a second package of measures to stimulate growth!

This was stated by VMRO-DPMNE leader Hristijan Mickoski.

“We need to immediately sit down and think about a second set of measures that would be after July, because now at this moment all those policies aimed at supporting the economy and companies that end in July need to be expanded, upgraded after July. because the negative effects of the pandemic caused by the COVID-19 virus are then expected to culminate not only in Macedonia, but everywhere in the world.
That is why it is now necessary to adopt a new second set of measures in a timely manner, which would be a so-called after care process, after July 2020, and thus keep the economy alive and thus keep the macroeconomic stability alive.