Home Macedonia SDSM’s connection with the oligarchs of the transition is becoming more and... 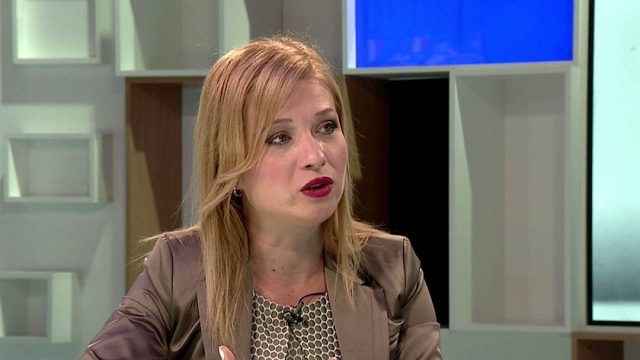 The dazzling results of the “top economic strategy” and the “coupon logic” of Minister of Finance Nina Angelovska dizzyingly bring Macedonia into the abyss, wrote Ivanka Vasilevska of VMRO-DPMNE on Facebook.

“We have witnessed, the children of globalism and the greatest of them all, speak to us today about deglobalization, while their high-ranking officials, synonymous with liberalism and a free market economy, become the outcasts of transitional clans in a theory known as chronism.” This interdependence of the SDS and the powerful transition tycoons is becoming more apparent at a time when every atom is most needed to preserve the last that has not been destroyed. the hope that we will survive this dark chapter without starving to death. The Minister together with the entire SDS team showed that she does not work in the interest of Macedonian citizens, but exclusively creates and maintains the field for subsidies and “insider support” of a strictly defined group of people who bear the mark of shamelessly greedy Macedonian transition.  This is shameful and speaks of the close ties of this group of people with crime and serious violations of the socio-economic system, which are the main reason for the slow development of Macedonia and the exodus of young people,” wrote Vasilevska.