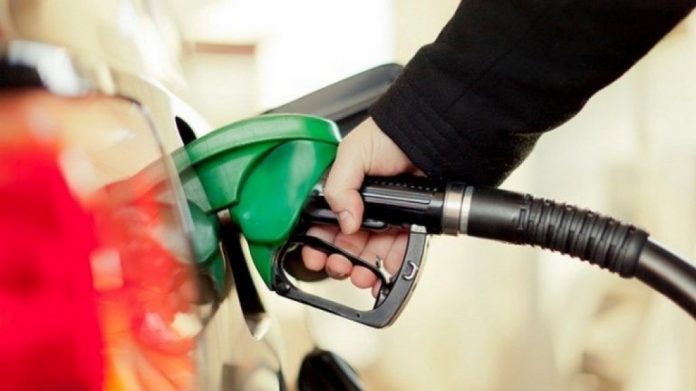 It is increasingly certain that oil derivatives will become more expensive, despite the fact that the business community and citizens reacted violently to the proposal of the Chamber of Commerce to increase the excise tax by 2 denars.

Government sources are also calculating with a growth of 3 denars, the Energy Regulatory Commission (ERC) Vice President Marko Bislimovski says that the Government will have the last say, but the fact is that fuel prices have fallen by 20 denars in the last 2-3 months, thus reducing VAT revenues in the state treasury.

Finance Minister Nina Angelovska confirms that extensive analyzes are being made and that excise duties on oil derivatives will go up, but that the excise tax on extra light diesel oil will not be equalized. This was requested by one of the chambers of commerce to prevent the abuse of extra light oil, which is used as fuel instead of households.

However, businessmen have complained not only about the increase in excise duties, but also about the two measures taken by the government. They want more, i.e. full support for the payment of minimum gross salaries.