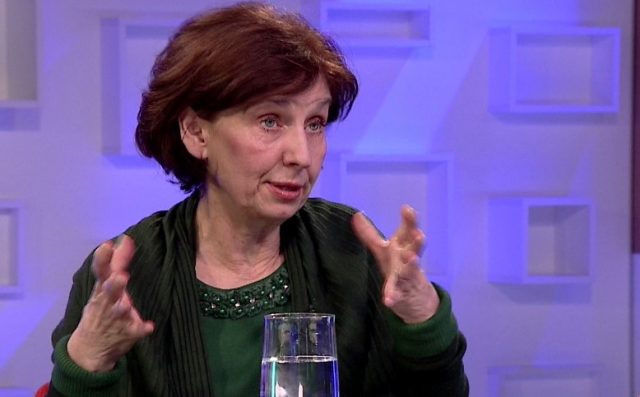 In last night’s show “Sleep if you can” Professor Siljanovska Davkova asked why MPs who are self-dissolved due to early elections did not react to President Pendarovski’s decision to declare a state of emergency, which he considered legitimate.

– We have not heard from these MPs before why the President should make a decision to declare a state of emergency when we are legal and legitimate, said Siljanovska-Davkova.

She stressed that it is true that there is a provision in the rules of procedure according to which the president can convene a session or 20 MPs can request a session in the Parliament.