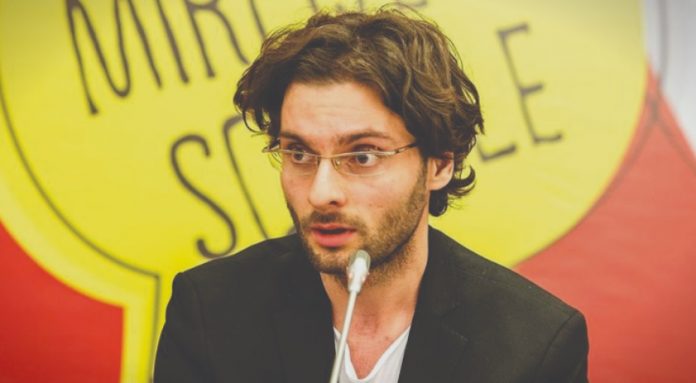 Professor Branimir Jovakovic, who was also an adviser to former Finance Minister Dragi Tevdovski, believes the government is not taking the necessary measures to protect and help workers and small businesses affected by the current economic crisis caused by the coronavirus pandemic.

Jovanovic believes that the measures taken so far by the government are in favor of big businessmen, who will not be affected by the coronacrisis anyway.

“It is the duty of the government to fulfill the demands of the citizens.” The Government forgets that and especially forgot about it in this crisis and that is why it did not react. He listened too much to big, big businesses and bankers and other businessmen and chambers, so he did not take measures that would be more in the interest of protecting the interests of citizens, but took measures that were more in the protection of business interests, said Jovanovic.