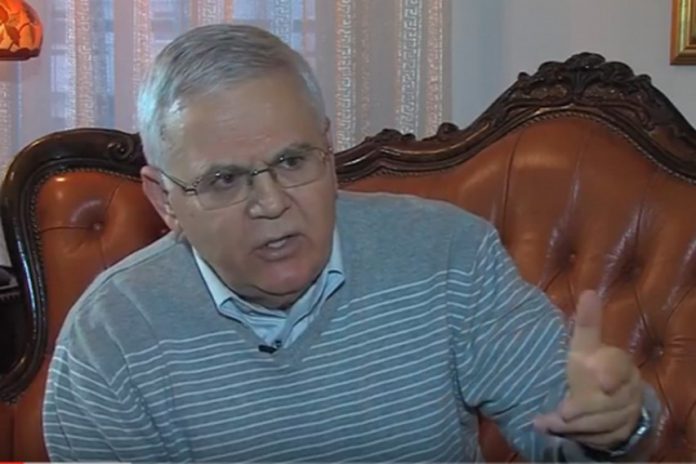 The government, through the parliament, wants to confirm the unconstitutional decision of President Pendarovski for a state of emergency for the second time and to give legitimacy to the disputed decrees with legal force, experts say. According to constitutional law professor and former Parliament Speaker Savo Klimovski, there is no reason to convene a parliament that has already been dissolved in such circumstances.