Home Macedonia Macedonia must not stay silent about humiliations coming from any side, not... 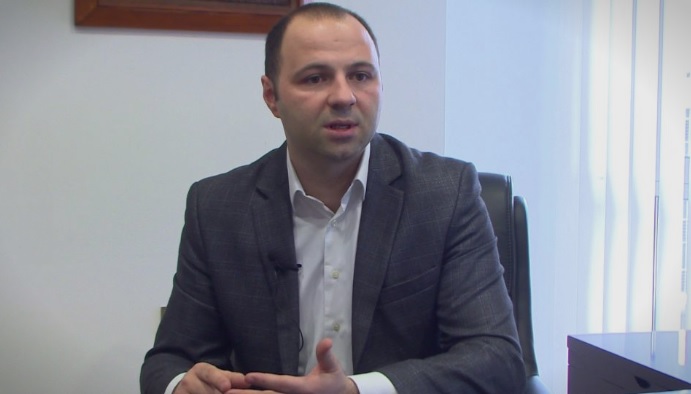 VMRO-DPMNE Vice President Vlado Misajlovski pointed out on the “Morning
briefing” show that the current SDSM government cannot change the Macedonian
nation. The Bulgarian document, which was made public, has come under fire.
Misajlovski added that the Macedonian language should be contained in the
agreement, and several other things that were not agreed at that time. Misajlovski
emphasizes that he is a witness of how they fought hard to keep all that in those
meetings, but unfortunately the haste of the current government showed how they
accepted that agreement.
And that’s why these things are happening now. Because Bulgaria is protecting its
interests, but on the other hand, Macedonia should not be silent on some
humiliations or just pass like that. We must not allow that. For such issues, we must
all have a strong position as political parties that the Macedonian language and the
Macedonian nation cannot be changed by anyone. And no one can interfere in our
country’s internal affairs, concluded Misajlovski.
Misajlovski says that the first question is why the Government is hiding this
document, and what this document means.