Home Macedonia Paying tobacco subsidies is an obligation, not mercy shown by Zaev 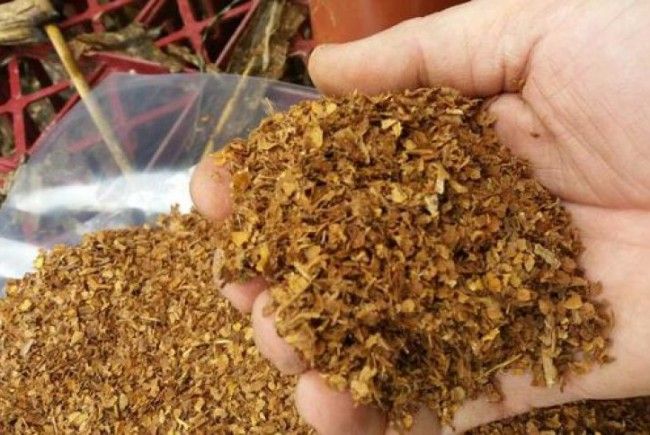 Paying the tobacco subsidies is an obligation, not mercy shown Zaev, this was
stated by VMRO-DPMNE today in a public statement.
– The payment of subsidies is money that the state owes to farmers, an obligation of
this Government in accordance with the law. SDSM cannot hide the fact that the
payment of subsidies has been delayed for three weeks through a statement. While
farmers produce and pay taxes, Zaev&#39;s criminal government is throwing money at
tenders and party employment. The inefficiency and incompetence of this
government was seen through the analysis of the Századvég Economic Research
Institute, as of April 7, Macedonia decided to financially intervene in the economy in
the amount of 0.2% of GDP, the party said.
VMRO-DPMNE points out that, by doing this, Macedonia is among the European
countries that has invested the least money for the help of the economy in the first
month of the pandemic.