Home Macedonia The great Macedonian writer Prlichev was Greek, according to Greek media 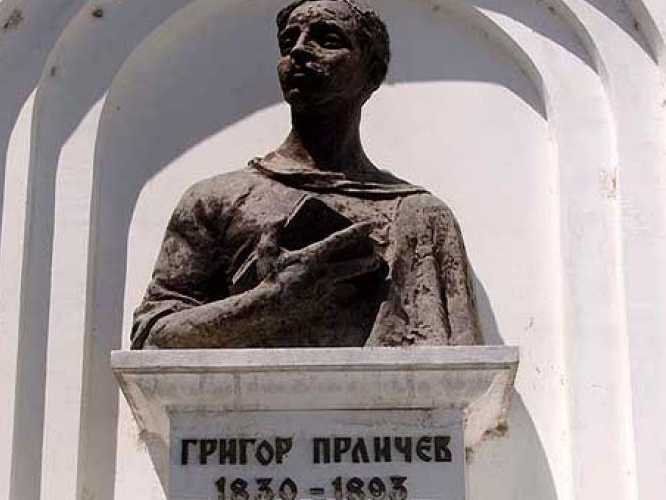 It is obvious that the problem for Greece was not only the history and origin of the
modern Macedonian people from the ancient Macedonians, but Athens, in addition
to dominating the largest ethno-geographical part of Macedonia – the Aegean or
White Sea, has territorial aspirations of Vardar.
Thus, the Greek City Times portal publishes a list of &quot;the 100 largest Greeks in the
Skopje area&quot; and writes that &quot;the current single and exact population of the Greek
community in Skopje is not known, because the government&#39;s data from the 2002
census did not reflect reality&quot; and as an &quot;argument&quot; are listed some names that
meant something in Greece and originated from the Vardar part of Macedonia.

Grigor Prlichev, who is one of the most important representatives of Macedonian
literature of the 19th century, and who, by the way, is also appropriated by historians
in Bulgaria, can be found on this list. Probably the mentioned Greek internet portal,
which is obviously a resource for promoting Greater Greek aspirations and wider in
the region, considers that Prlichev studied medicine in Athens and in Greek
becomes the winner of a major Athens competition with the poem &quot;Serdar&quot; written in
Greek.