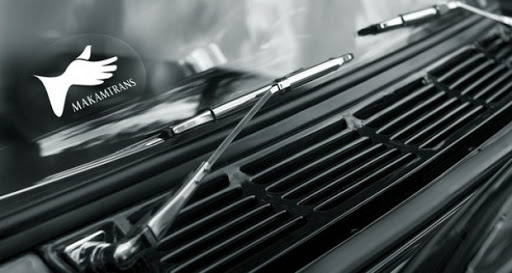 The Association of Transportation Companies in the country Makam-trans protested with a request to repeal the Decree to increase the excise tax on fuels by three denars and to introduce a progressive income tax for all economic and non-economic activities.

“This measure will cover equally all legal entities in the country, and especially large economic entities, banks, insurance companies, telecommunications and all small, medium and micro companies as well as the non-governmental sector which includes all associations, SIZ, Chambers of Commerce, and other citizens’ associations, so that we can really have solidarity and everyone will contribute according to the size and the achieved financial results in the previous year. Unlike this measure, with the increased excise tax, the burden in the first 2-3 months will be only on carriers, distributors in domestic transport, citizens and a small number of other legal entities that work, and by the end of the year all,” said Makam-trans.

The reduced price of the fuel, they add, is the only measure that the transport companies have, and for which they should not additionally borrow and return the taken funds in accordance with the measures implemented by the Government.