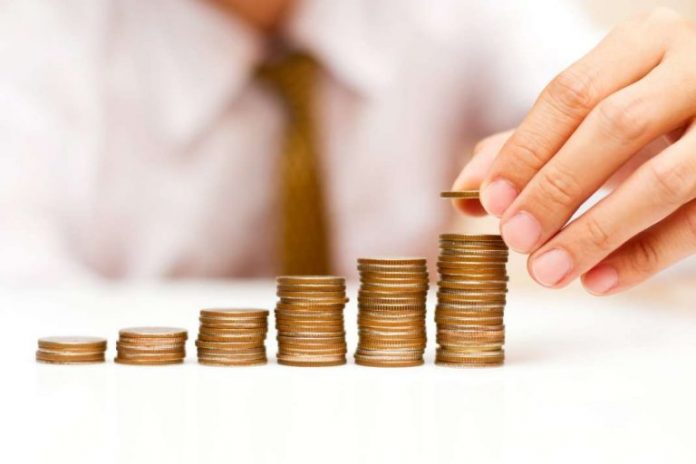 Macedonia has ranked 67th out of 117 countries on the 2019 Open Budget Index,
with a transparency score of 41 (out of 100), Transparency International –
Macedonia said in a press release.
Compared to countries in the region, Macedonia has a slightly better score than
Serbia (40) and Bosnia and Herzegovina (33). The best ranked country in the region
is Bulgaria, with a transparency score of 71, followed by Croatia (68), Slovenia (68)
and Albania (55). The country’s highest OBI rating was in 2010, when it had a
transparency score of 49 (out of 100), while its lowest ranking was in 2012 and 2015,
when it had a sore of 35. In 2017, its transparency score was 37.
Regarding public participation in budget creation, the country has a score of 0 (out of
100), the lowest score in the region. It’s followed by Serbia, with a public participation
score of 2, Bosnia and Herzegovina (7), Albania (7), Slovenia (11), Croatia (22),
Bulgaria (26).