Home Macedonia Voter bribery in Strumica, Vice Zaev to take out the bribers at... 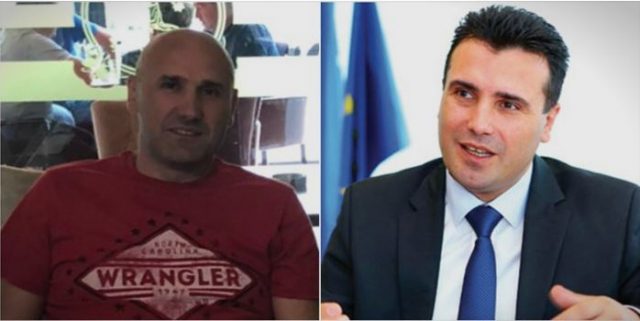 Voter bribery and disrespect of the curfew by activists of the ruling party were
recently detected in Strumica.
It is rumored that the government is trying this morning to hide a case of bribery of
voters and disrespect of the police watch, which the police officers found on the
territory of the municipality of Strumica.
Police sources from SIA Strumica briefed the media this morning that an event in
which several people who are close to SDSM have been detained should be hidden
at all costs and not be recorded in the police bulletin.
Meanwhile, we unofficially find out that Vice Zaev, brother of the leader of SDSM,
Zoran Zaev, was personally at the police station to influence the police to release the
bribe-takers. SDSM was not available to confirm or deny this information.
The sources inform that this is a case of blatant violation of the laws in which the

abuse of the police licenses was ascertained and for its concealment business
powerful people from Strumica intervened and are close to the ruling party.