Home Macedonia Goce Delcev gave his life for Macedonia, and from that aspect cannot... 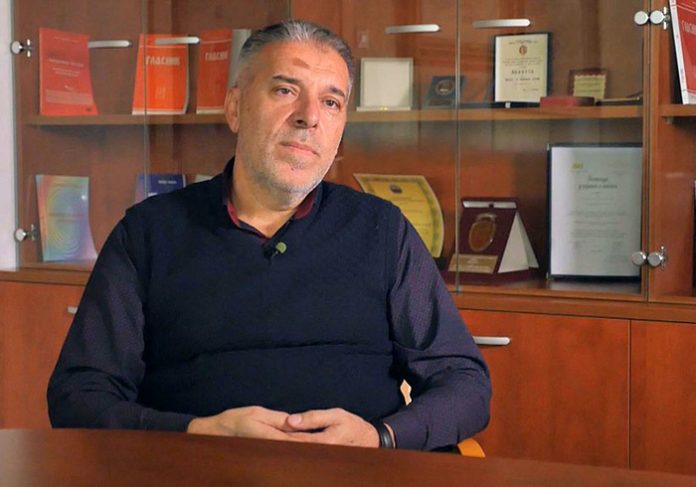 Goce Delcev’s policy is for Macedonia to be liberated, and that political identity of Goce Delcev is strong and surpasses all other identities, he is dying for Macedonia and from that aspect, in my opinion, you cannot separate him from the Macedonian people, said the president of the Macedonian team from the Commission of Historians with Bulgaria Dragi Gjorgiev.

Regarding the position of the president’s advisor for foreign policy Denko Maleski, according to which Delcev is a Bulgarian historical figure, Gjorgiev said that he does not agree with such simplification of identity issues, because at that time there was no spiritual, ethnic and national unity in Bulgarian context among the Christian-Slavic population in Macedonia.