Home Macedonia Kumanovo Mayor: We must not touch our history and identity 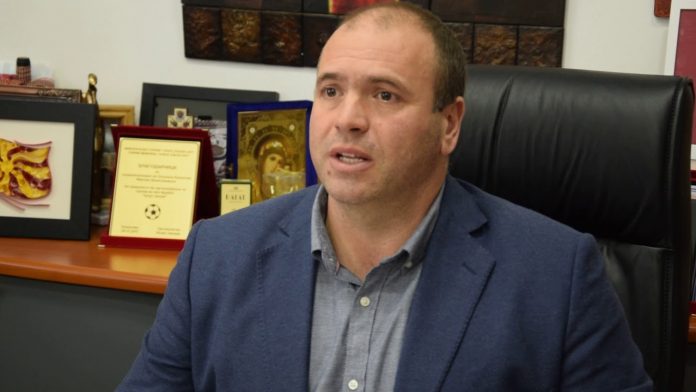 We can tear everything down and rebuild it again, but we must not touch our history and identity. That is ours, of all who have lived and who will live, Kumanovo Mayor Maksim Dimitrievski wrote on Facebook.

“Vergina was part of our history and you can’t scrape it away. You either have it or you don’t, it is either part of your feelings, or never was.”

I felt very proud several times as a person, the first time at graduation, the second time in the ARM, the third time I became a parent and my son Milan was born, later twice for Veronica and Dimitar, and when I became mayor. of the largest municipality and these are moments of fulfillment, but also a responsibility that I wish everyone to feel but the feeling of solemn obligation in the ARM is exceptional and we have shared it with many of the then generations in our MACEDONIA “, wrote Dimitrievski.

Goce Delcev, says the Mayor of Kumanovo, was a Bulgarian, as much as “my godson studying in Bulgaria is a Bulgarian, when he takes the university exams and the professor asks him how he feels, I know he is a proud Macedonian proven by gene, a grandson of a was hero, but a wise man always stays silent, we have been godfathers for six generations and this will continue, God willing”.