Home Macedonia Government spends on luxuries and feasts instead of protective equipment for medical... 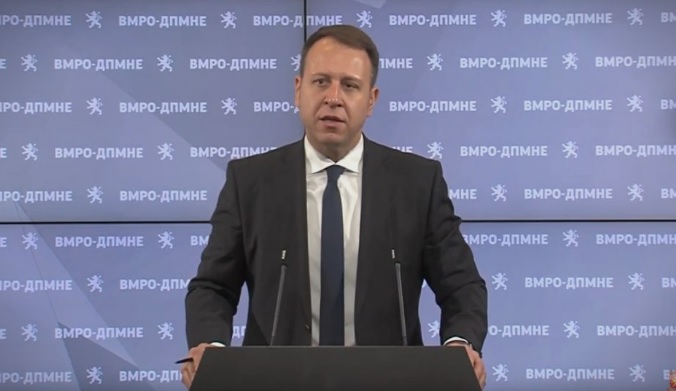 – This is an excerpt from the website of the Public Procurement Bureau, which shows the three agreements with which the Government, through SOZR, on 07.04.2020 bought hundreds of kilograms of mussels, crabs, squid and octopuses and all this is done in the period while the medical people have no protective equipment, people become infected and die from corona, while workers’ wages are reduced, and many are left jobless. Instead of acquiring new respirators, protective equipment, or distributing bonuses to doctors and medical workers, the government is having feasts with public money.
The people are organizing and sewing masks, hats and molds for the doctors, because instead of buying protective equipment, the government has spent the money on a feast. If Zaev, Spasovski and SDSM had bought protective equipment for doctors and medical workers, we would not have had more than 200 infected doctors and nurses. Instead of concluding an agreement to purchase 365 kilograms of fresh trout, 200 kilograms of carp, brunch and salmon, 400 kilograms of hake, shrimp, squid, mussels and shrimp, to buy protective equipment and disinfectants, we would not be at the top of the region’s mortality and have more dead per million people from Albania, Bulgaria and Greece combined. The Government needs to immediately terminate the contract and reallocate the money to purchase protective equipment for the medical staff. This is just one of a series of examples of luxuries while people starve. We will announce other scandalous procurements in the next few days, said Janusev.