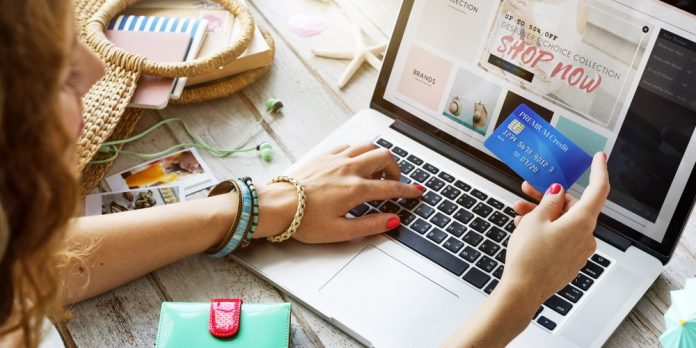 Macedonians usually shop online from the United Kingdom, Hungary and the United States. Macedonian web stores, on the other hand, mostly buy online with US payment cards, according to data on transactions conducted during 2019, published on the website of the National Bank.

Of the total amount of 100.3 million euros that Macedonians spent online in 2019 to buy products from abroad, as much as 78.4 percent of the value of transactions were realized in favor of the TOP 10 countries where they bought, ie Hungary, The United Kingdom, the United States, the Netherlands, Ireland, Luxembourg, Greece, Germany, Austria and Spain.
By far the largest number of transactions with home payment cards (a total of 1,294,814) were made in favor of web stores originating in the United Kingdom.

Official data show that foreigners also buy online from Macedonian web stores. Specifically, in 2019, of the total amount realized, most of it belongs to cardholders from the United States, the United Kingdom, Canada, Switzerland, etc. The top 10 countries where we bought online in our country are Bulgaria, Australia, Germany, Sweden, Turkey and Italy.

US cards made average transactions worth 2,839.00 denars to Macedonian web stores, while cards from the United Kingdom paid an average of 2,305.00 denars.