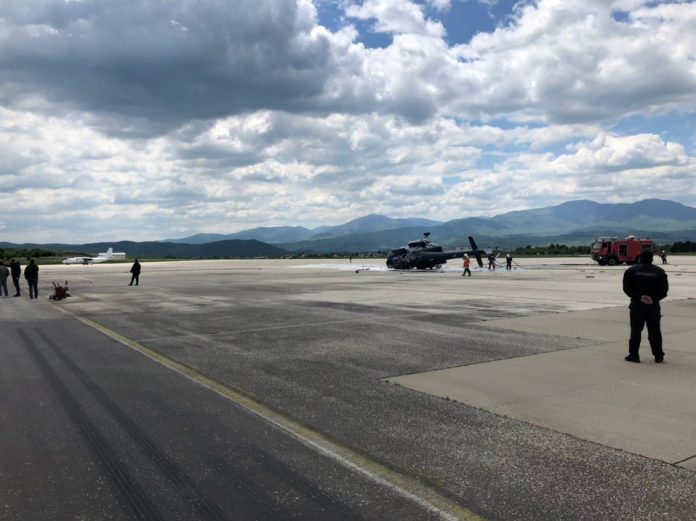 The helicopter’s crew is in good condition, but according to initial information, one of the pilots was slightly injured. 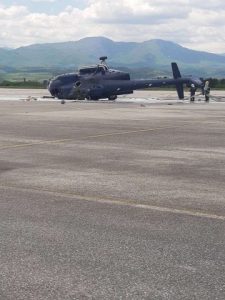 “The helicopter was previously on a flight as part of a training process, i.e. for training the crew. After landing on a platform at the airport, the helicopter overturned on the runway. The police are inspecting, and the investigation is being led by the commission for investigation of serious air incidents “, say sources from the Ministry of Interior.