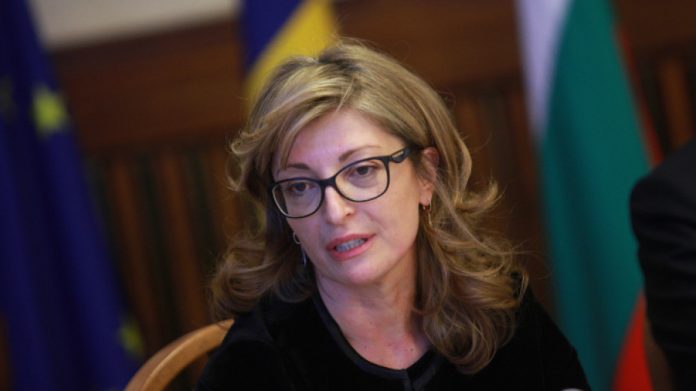 It’s in our joint interest Macedonia to recognize the history all the while we recognize their reality at the moment, said Bulgarian Foreign Minister Ekaterina Zakharieva.

Bulgaria is championing a wise foreign policy and it won’t allow to be used in a pre-election campaign in the neighboring country, but it won’t change the conditions either, she told Bulgaria’s Kanal 3 TV outlet.

“We have an interest in them recognizing the history while we recognize the reality at the moment,” Zakharieva said when asked in what circumstances would Bulgaria support North Macedonia.

Asked whether Bulgaria could use veto in relations to issues that involve the history and the language, the Minister said it wasn’t in the interest of Bulgaria.

“We have a clear position regarding the Republic of North Macedonia. We will always support them, only under clear conditions, they haven’t changed. Elections come and go, neighbors are here to stay. Geography is the most constant thing in this unpredictable world. We have an interest in them recognizing the history and, at the same time, we should recognize the reality. It’s mutual interest,” said Minister Zakharieva.