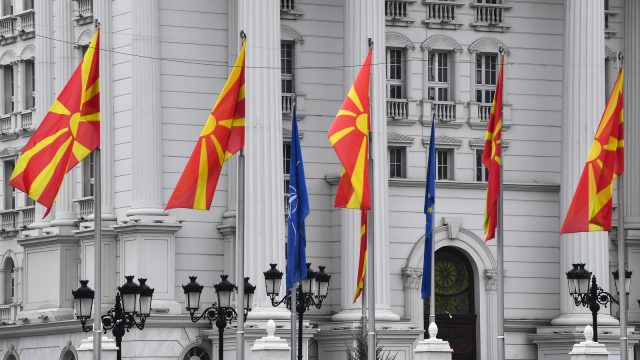 Despite the progress in the electoral process and independent media ratings, Macedonia has retained its transitional or hybrid regime status, meaning its democratic institutions are fragile and challenges regarding political rights and civil liberties persist, according to Freedom House’s latest ‘Nations in Transit’ report.

The report notes that democracy has declined across the region, and as stated in the report, there are fewer democracies today than at any point since the annual report was launched in 1995 – out of a total of 29 countries, 10 at the time were considered democracies, 10 hybrid regimes and 9 authoritarian regimes.