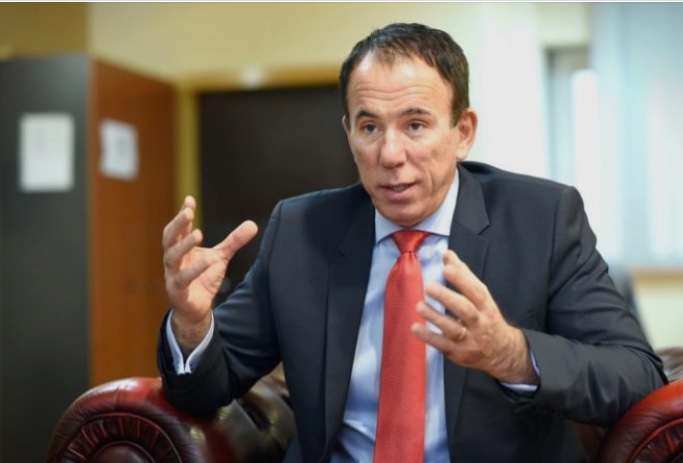 Den Doncev must have really shown his worth, since Ruskoska and the prosecution allowed him to leave freely with so many scandals and suspicions of crime. And probably those suspicions are made by the top of the government and Zoran Zaev because they everything to please Den Doncev, VMRO-DPMNE EC member Orce Gjorgjievski said at today’s press conference.

He pointed out that the government is conducting an operation to rescue Den Doncev from the “Racket 2” scandal because the tentacles of this octopus go directly to Zoran Zaev.

– Doncev’s resignation is an escape from justice that is coming to Macedonia in order to escape responsibility for the crimes committed, and Zoran Zaev and Oliver Spasovski directly help him in all this. Doncev is suspected of being involved in a racketeering scheme by directly taking money through intermediaries, a crime from which he took up to 2 million euros a year, as the media said yesterday immediately after his resignation. According to media reports, the Public Prosecutor’s Office also has evidence of this crime. BPPO must not be silent! Den Doncev must be summoned for questioning and a procedure must be initiated against him, says Gjorgjievski.

Gjorgjievski points out that in addition, there are a number of indications against Doncev that indicate crimes worth millions.