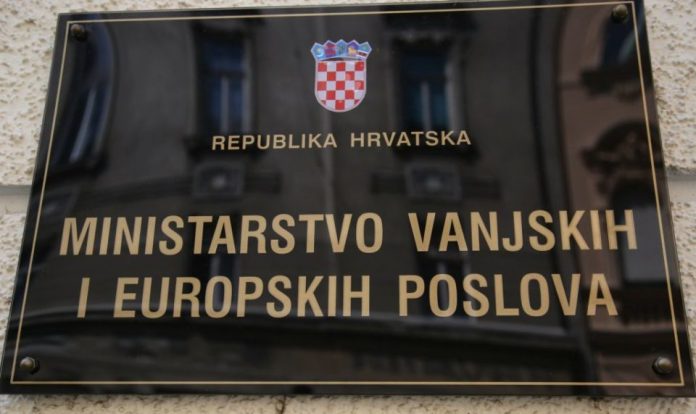 The Croatian Ministry of Foreign and European Affairs, in cooperation with the Croatian Embassy in Skopje, organized the return of 105 Croatian citizens from Macedonia, it was announced on Thursday.

This is the fifth repatriation of Croatian citizens from Macedonia.

“A convoy of 36 vehicles arrived in Croatia on Thursday, carrying a total of 105 Croatian citizens,” the ministry said.

From the beginning of the pandemic crisis until today, the Croatian Embassy in Skopje has organized a repatriation for a total of 238 Croatian citizens who have expressed interest in returning to Croatia, the statement added.

Having in mind that Skopje Airport is closed to traffic, the return of Croatian citizens from Macedonia took place by land through the territory of Serbia, with the help of the Croatian Embassy in Belgrade.

Pendarovski: Open to compromise with Bulgaria, without harming any national interests