Home Economic Macedonia has set aside very little to help the economy due to... 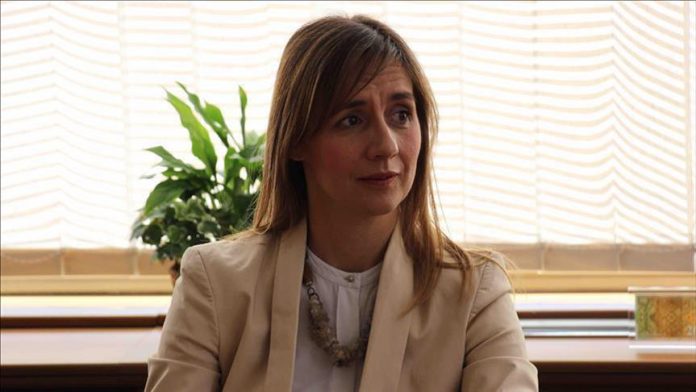 National Bank Governor Anita Agelovska Bezoska pointed out the difference in state aid for the private sector and the citizens between Macedonia and the countries in the region and beyond, and as she noted that the assistance was far less compared to other countries, and that the reason for it was the poor state of public finances.

“However, as you know there is a difference in scope. Some analyzes that are available indicate that there are large differences from country to country and in the region and beyond to the size of the fiscal stimulus provided. But when you look in more detail at what the reason is and where the difference in the size of the fiscal stimulus comes from, you can see that it still depends on the condition of the public finances, i.e. the possibility of providing additional sources of funding,” said the National Bank Governor.

According to her, the measures to help the economy are insufficient and additional fiscal measures are needed by the Government.

“It is difficult for me to say from the position of governor, because the Ministry of Finance and other economic departments in the Government have constant contacts with chambers of commerce, associations, associations, have a better database to assess the situation. But from what I see, I think that additional fiscal measures are needed, but as I said, we must take care of the fiscal space,” Bezoska added.