Home Macedonia Closing arguments in the "Racket" trial on May 19 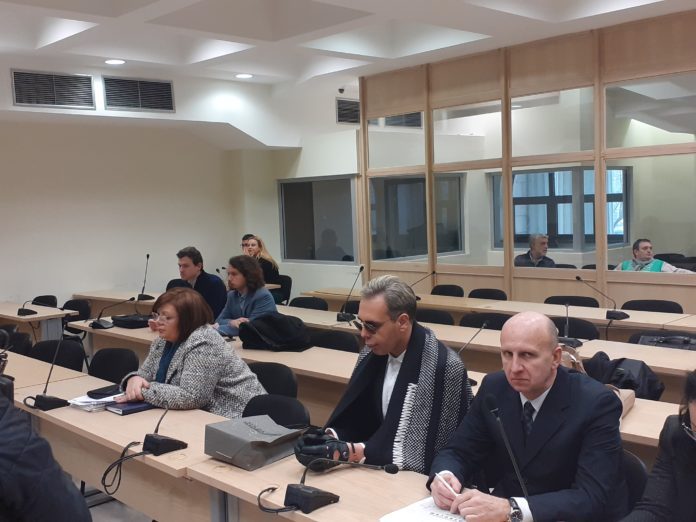 The Reket case trial continues on May 19 and 20, when the prosecution and the
defense will give their closing arguments.
Katica Janeva testified in court today, ending the evidentiary procedure for the case
in which she is accused of abusing her official position and authority.
The court, at the request of the defense, excluded the public in the part of the trial

where Janeva testified for confidential information about the &quot;Racket&quot; case, in which
she is accused of abuse of office and authority.
Earlier, she said that they first talked to Bojan Jovanovski several times about guest
appearances on TV1 shows, after which, in addition to official meetings, they also
developed informal friendships and coffee drinking.
She emphasized that they never discussed the work of the Special Public
Prosecutor&#39;s Office with Jovanovski, pointing out that if she needed to, she would do
so with the prosecutors in the SPO.