Home Macedonia No Interior Minister can disrupt a religious rite during state of emergency! 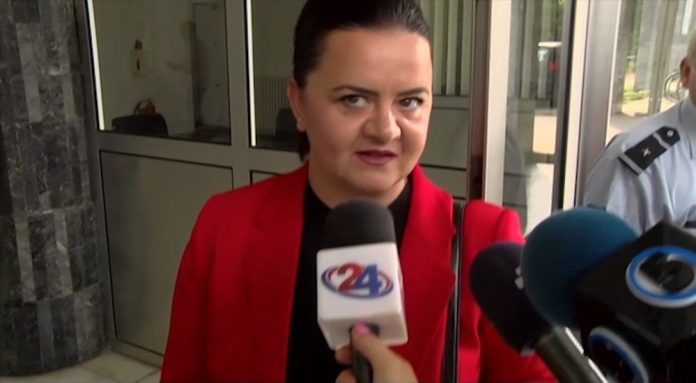 &quot;Find an interior minister who has broken up or can break up a religious rite in a state
of emergency. Neither has there been, nor will there be such a minister! ”, wrote
former SDSM Vice President Frosina Remenski in a Facebook post.
If it weren&#39;t for the curfew during the Easter holidays, the situation would have been
exactly the same.
The gathering of Struga residents is a reflection of the hot and cold rhetoric about the
victory over the pandemic. If it is true that fear plays a major role in keeping people
obedient, so order to avoid such gatherings, we need another approach.
The citizens’ personal responsibility failed the prevention test in Struga, but it is also
a fact that endangering their health can be done without a state of emergency and
without religious rites.
Maybe the Facebook status does not fit in the FB atmosphere for the &quot;evening
lighting for Struga&quot;, but a little bit of reality is in order. If we add to the reality that the
practice of religion is one of the rights that cannot be restricted in a state of
eemergency (and, it could have been in a curfew), then what is left is personal
consciousness and responsibility of the individual.
Who will reconvene the Parliament to decide on Culev’s resignation?”, wrote
Remenski.