Home Macedonia Gradual easing of measures will depend on the number of new cases,... 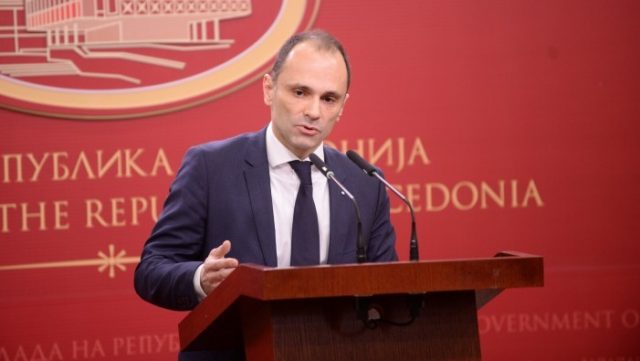 The dimensioning of further measures and the gradual opening of the economy will depend on whether the results of today’s tests show whether there will be more or less newly diagnosed infected with the coronavirus, announced Minister of Health Venko Filipce. We will analyze those results, he said, at tomorrow’s meetings of the Commission for Infectious Diseases and the Central Headquarters of the Government, after which it will be known exactly how the measures will be dimensioned and which entities will be opened first.

If today’s number of newly diagnosed, from tests done yesterday, is again as the trend of the past two weeks shows, and not as on Thursday when there was a doubling of the numbers compared to the previous days, according to Filipce, it would be interpreted as a variation and gradual opening of institutions would be recommended.

Asked about easing measures for athletes, Filipce said that individual sports are being considered, but stressed that it will be known after tomorrow’s meetings.

Regarding screening, he reiterated that if there is a stable situation and a trend of decreasing patients, the state will be able to move from one measure that applied to all and was taken nationally to others, which will be created after targeted screening, which , as he said, small groups can be discovered for which special measures can be applied to prevent the spread where the virus will detect.

The Minister also stated that asymptomatic virus carriers will be tested, including kindergarten staff, public transportation employers, health institution staff and other at-risk groups of citizens.