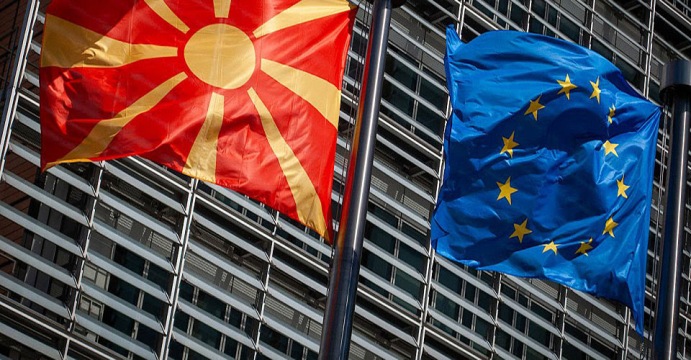 As soon as he got the impression that French President Emmanuel Macron had given in to European Union enlargement, the Euroactiv news portal wrote about a new request from France for candidates for future members, including Macedonia.

“We may even face new referendums – France demands that future EU members be approved by popular vote, unless the French parliament ratifies the accession agreements by a 3/5 majority,” Euroactiv wrote.