Home Macedonia Employees of the Institute of Public Health have not been paid for... 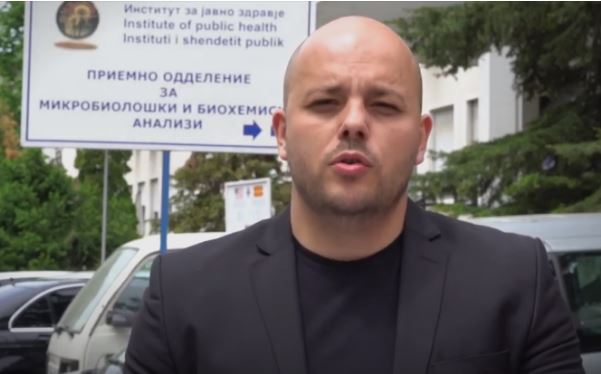 While the government and Interim Prime Minister Oliver Spasovski are spending
greats sums of money, announcing millions of tenders and dividing businesses into