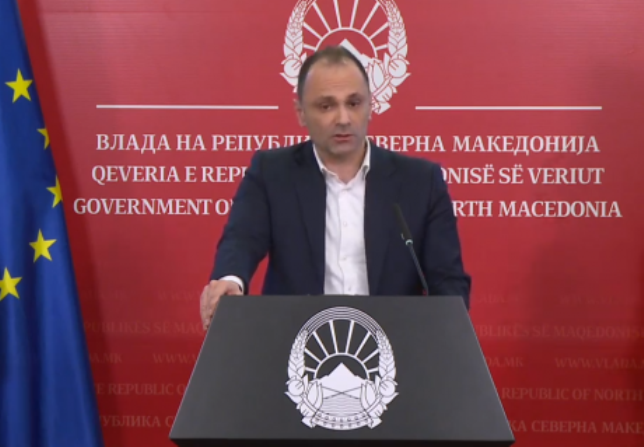 The Committee for Infectious Diseases, through the Minister of Health, at tomorrow&#39;s
meeting of the Security Council with President Stevo Pendarovski, will request an
extension of the state of emergency, said Minister of Health Venko Filipce at a press
conference and presented the prepared protocols for holding the elections
postponed precisely because of the coronavirus epidemic.
According to Minister Filipce, there were several reasons for the proposal to extend
the state of emergency in the country, including the retention of mechanisms for
implementing the recommendations for protection against the spread of the epidemic
in the following period.
Filipce also informed that at the request of the head of state, and as a result of the
conclusions of the leadership meeting on Tuesday, the Commission on Infectious
Diseases defined the protocol for conducting the election process during the
campaign and during the voting.
&quot;This protocol must be implemented during the election process,&quot; Filipce said,
adding that the protocol would be sent to the prime minister and the president.